Omaha Public Power District is a publicly owned electric utility that serves a population of 770,500 people, more than any other electric utility in the state. Founded in 1946 as a public entity, the business-managed utility is governed by an elected board of eight directors. While its headquarters is located in Omaha, Neb., OPPD has several other locations in its 13-county, 5,000-squaremile service area in southeast Nebraska. 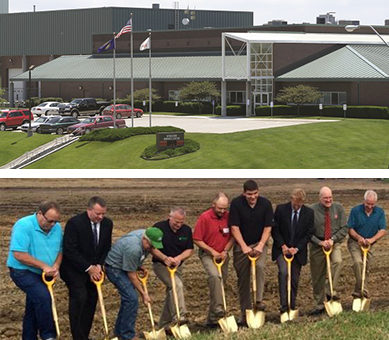